At the end of the 1970s, the Basque Country was emerging from forty years of dictatorship in which any expression of local culture had been repressed. The area was experiencing an industrial collapse that generated high unemployment and an international image directly associated with terrorist violence. Despite these circumstances, Bilbao and the Basque society managed to transform its economy and industrial base. It now leads international rankings in advanced manufacturing, education and healthcare, and has also generated a balanced distribution of wealth. This article aims to share some of the key elements that made this extraordinary transformation possible.

The Basque case presents a unique case of systemic transformation under extreme circumstances. This experience involves the “Bilbao Guggenheim Effect”, the Mondragon Cooperative and social economy ecosystem, Michael Porter´s cluster strategy, the local advanced manufacturing and technology alliances, a basic income policy, the recovery of the Basque language, and the highest concentration of Michelin Guide awarded restaurants per square metre, among many other interconnected initiatives.

Since the end of the Spanish dictatorship, self-government has been a key driver of the socio-economic transformation of Basque society. A democratically-elected local Parliament and government administration took control over health, education, security, and economic planning; and local governing bodies were re-established with the capacity to collect and allocate taxes. The strategies and projects promoted by these self-governing institutions helped to design and implement a model of sustainable human development, rooted in economic growth and social cohesion.

While the tax system is similar to the European average, the Basque Country has enjoyed high income equality rates for decades. The situation has changed since 2008 due to the financial crisis, but this data allows us to think that it is possible to complement the necessary distribution of wealth through taxes with the generation of wealth in a distributed manner. A more equalitarian salary policy and strong solidarity mechanisms help to provide real and large scale “pre-distribution” of wealth.

When the social, institutional, and business protagonists of this transformation are questioned about the key elements to understanding the extraordinary responses to very negative circumstances in a very short period of time, they highlight the importance of a “values based strategy”. While current innovation and competitive models are built on instrumental rationality, the Basque experience demonstrates that large scale and strategic projects need to be interconnected by a cultural ‘software’ that is written with local values and a deeper aspirational goal.

Compared to similar post-industrial situations, the key factor of this transformation seems to be associated with the cultural dimension of a long-term strategy, rather with the more visible hardware that can be identified in the above mentioned initiatives. The software, or cultural component of the innovation process, can be therefore interpreted as the set of values and beliefs shared by a particular community, city or territory and the way they are expressed in collective narratives and behaviours, ultimately conditioning strategic decisions and their implementation. A systemic approach to the great challenges that social innovation sets out to tackle requires a strong connection between both, operating in a similar way to social movements instead of continuing to apply the traditional top-down project management approach.

The stories that we tell ourselves about what is possible and what is not need to be better understood and incorporated into the core strategy when working to transform communities, cities, or regions.

We need to identify what stories we are telling about ourselves. Are those limiting or amplifying existing opportunities and challenges for territorial transformation? And most importantly, what is the transformational narrative that can connect us?

In the Bilbao case, for example, it is crucial to deconstruct why local institutions even considered it possible to convince the Guggenheim Foundation to locate their new flagship museum in a city that was devastated by the industrial collapse, rampant unemployment and weekly terrorist attacks. It would also be helpful to understand the driving force powering the Mondragon strategy that is successfully competing with the most advanced industrial corporations applying a totally different rationale in regards to decision making (one worker, one vote), salary policy (1 to 7 pay differential instead of 1 to 300 in similar size companies), and inter-solidarity mechanisms (Mondragon recently relocated 2,000 workers in 24 months). This icon of the social economy in the Basque Country cannot be understood apart from its territory, where the priority was generation of fair employment.

In contrast to decisions based on the search for optimisation through an exclusively instrumental approach, Mondragon applies a value-based decision-making process. There is vast evidence of the “Culture Lever” and  the strong correlation between corporate financial performance and the way values are practiced. Ron Carucci expresses this idea in a beautiful way by saying that “values hold the power to drive meaningful differences in performance by shaping a culture, and when misused, can undermine performance with toxic force.” 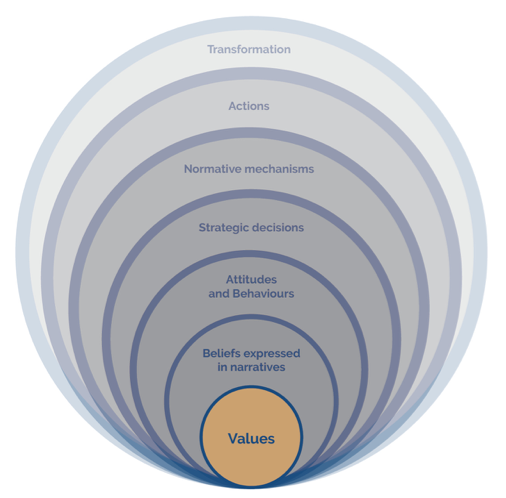 In the Basque case, collective narratives were used to express local values as a mechanism of self-definition, informing attitudes, behaviors and ultimately, taking counter-cyclical strategic decisions. Identity building is a human process that combines local culture and values with historical facts in a non-objective way. Local communities and territories identify themselves with a certain set of values that can be found in those historical facts, but many other values and facts that could also be interpreted as part of their local identity are left aside. Identity building is therefore a social construction and an evolving process that can be positively or negatively channelled through cooperative action.

More effort needs to be made in order to understand why certain strategic decisions are taken and why territories like the Basque Country have responded in a very different way to the same challenges that many struggling cities and territories are facing. This story also suggests that those cities and territories who have been able to associate themselves with transformative values like equality, solidarity, self-responsibility, radical democracy, and resilience can become socially sustainable and more competitive. On the contrary, those who have allowed a negative narrative about themselves to emerge face much more serious problems to deal with the current global challenges.

Urban communities and 21st century citizens are demanding practical solutions to their growing, complex needs but if given the opportunity, joining a “city transformation movement” allows them to be part of a much more ambitious and mindful enterprise. These new transformational movements can only be co-created by generating a new narrative of transformation capable of connecting the identity of the territory with a “collective decision” to build a socially sustainable city that its residents are proud to be associated with, and proud to be living in.

The Basque case needs to be understood as a movement rather than the result of “expert groups”. Leadership was shared and spread out, and there was no single person, institution, or organization controlling the process. Many apparently disconnected initiatives were structurally linked in terms of the principles, values, and vision of the transformative goal. Operating as a transformation movement allowed Basque organizations, companies, and institutions to network together without setting up rigid or complex legal structures. They were a wide range of projects sharing a collective narrative of transformation. In other words, an extensive spectrum of individuals and organizations creating alternative narratives about their community and the possibility for change.

The Basque experience differs profoundly from most of the current regional competitiveness processes dominated by new forms of illustrated despotism. It is not a new mistake. Back in 1957, Michael Young explained the negative effects of public policies in East London because they were disconnected from the real needs and aspiration of the people they were supposed to help. The new urban planning projects broke up – unintentionally – the social networks of solidarity of the communities that had emigrated to the area; networks that had been established over generations.

Current models of social innovation applied to community transformation are still influenced by theories of change based on this type of despotism and the search for individual talent. Following the experience of large-scale technology companies, territorial innovation is supposed to be conditioned to the generation of the so-called  “black swans”. Applied to urban transformation, we look for the unexpected solution brought by a person or organization who should have an extraordinary talent or knowledge. Occasionally, this way of operating can contribute to identifying interesting initiatives. Most of the time, it is rare to document structural change.

Current innovation models thus tend to reinforce individuals and organisations that were previously empowered, and they do not show evidence of large scale and structural impact. We should invest more resources and efforts in understanding how local communities and institutions perceive their capacity for innovation and change. In poorer neighbourhoods, people do not usually feel empowered to play this role. The narrative imposed on them emphasises negative elements and the perception that change is not possible. At an individual level, it takes the form of a powerful meta-narrative: “Who am I to act in a different way?”

Systemic change only comes about when the entire community feels empowered to act in a different manner. These narratives of collective change can be found in the Basque case, but also in other places that have undergone very positive urban transformations like Medellin, Montreal, or Seoul. Instead of looking for rare ‘talent’ in exceptional individuals, the most advanced forms of urban transformation set out to empower an entire community so that everyone can act in an innovative way.

Article published by “Meeting of the Minds”

Upstream is a show about economics that tells stories. Stories about how we live and relate to each other – socially, culturally, politically. Stories about people on the cutting-edge of new paradigms. Stories about system change. They don’t take our current capitalist system as a given. They don’t assume that we are all self-interested, rational consumers. What they are interested in is telling the stories of the people, places, and ideas that bring us closer to a new, better way of living in the world.

This is an excerpt from a recent conversation I had with them about how the Mondragon Cooperatives and the Basque transformation challenge the dominant innovation paradigm. 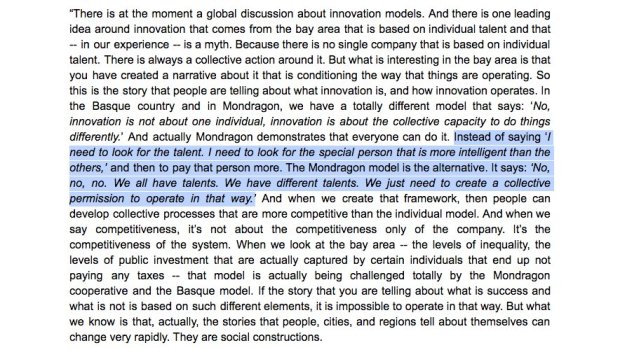 You can follow their audio documentary series, interviews, and workshops. 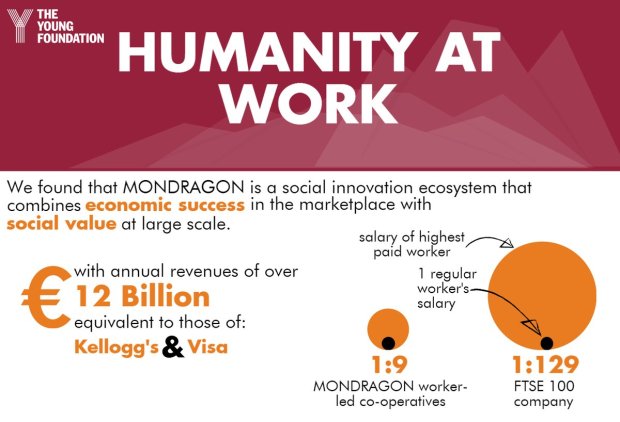 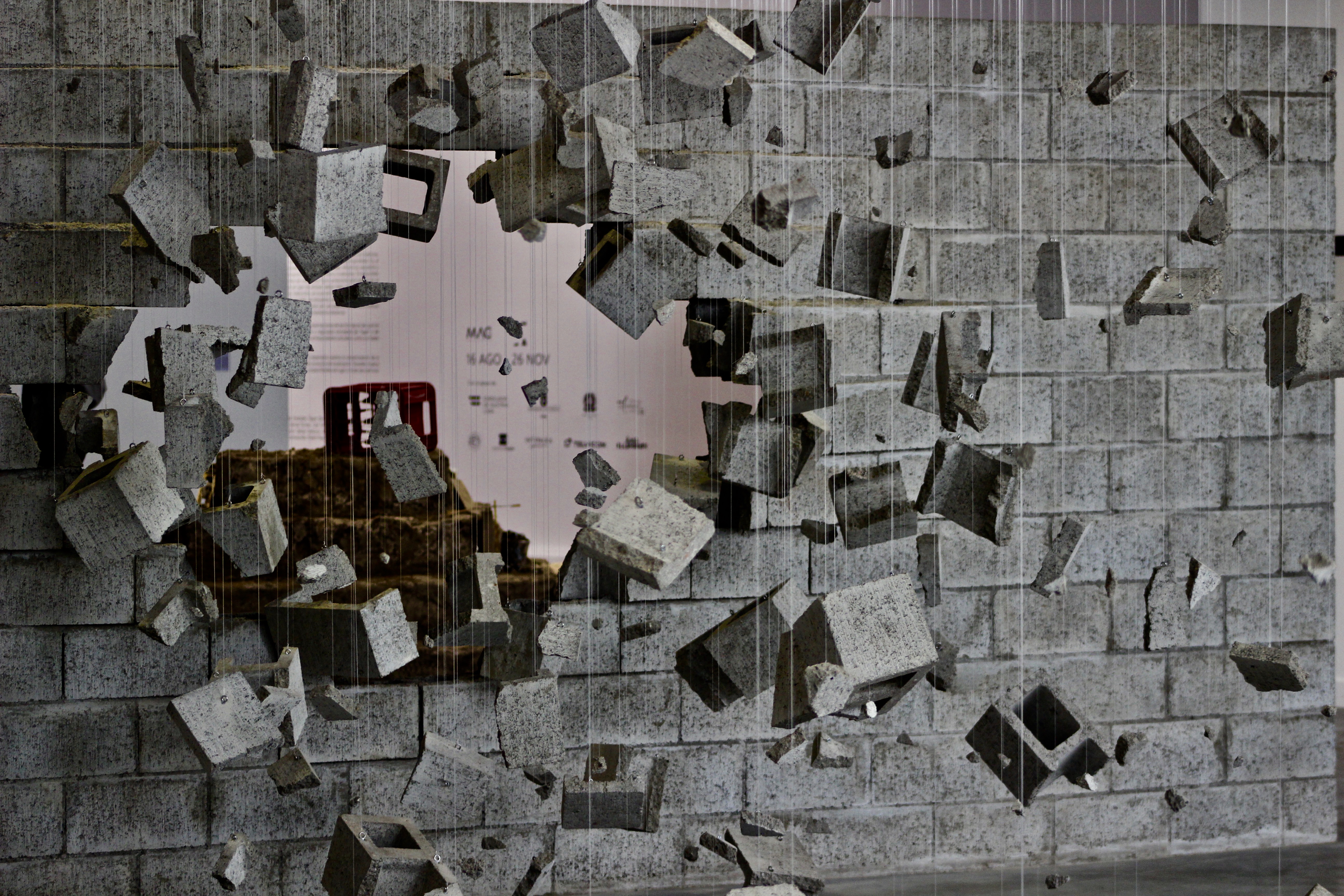 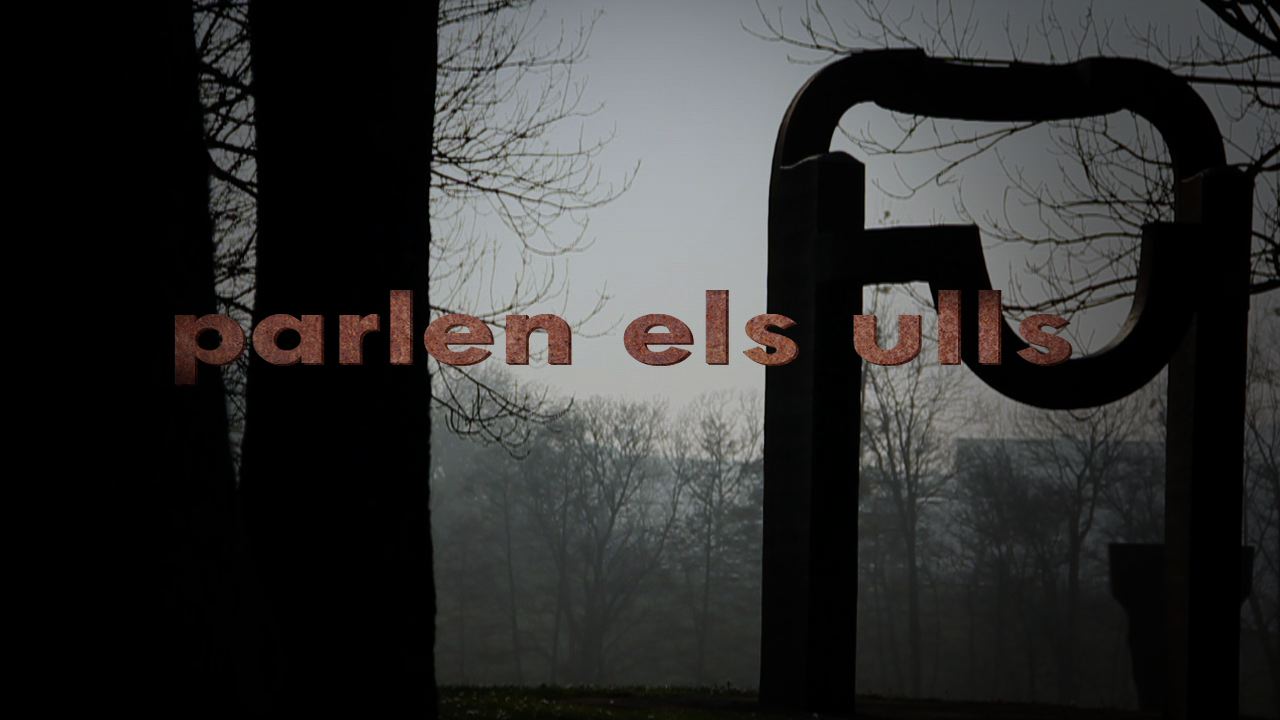 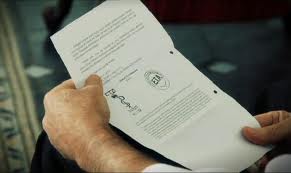